It is very essential for the manufacturing industries to use machine for shellac production. The machines are used to ensure quick production. It is the most cost-effective way of manufacturing in the industries. The machine-made shellac is available in various grades through various heat or solvent process. The heat process is very useful as it helps in separation of pure lac through the melting process. Then the molten lac is passed in the filtration unit to get filtered and spread in the form of sheets. The thin lac sheets get dried up and broken down into shellac flakes in India. There are many seedlac suppliers in India. The seedlac and shellac products are manufactured in India and also in Thailand, where lac trees are available in large number. 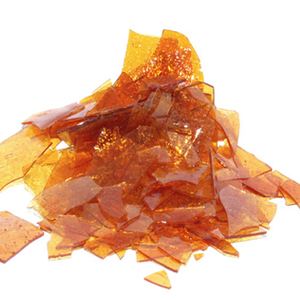 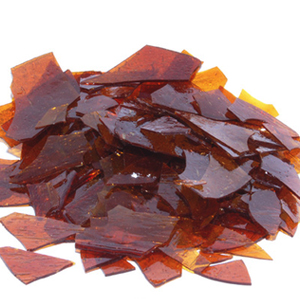 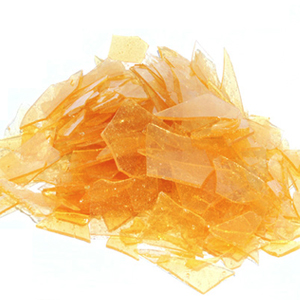 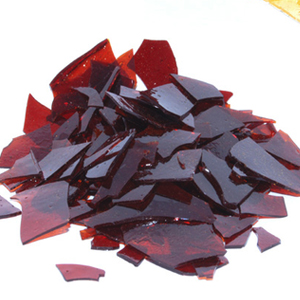 The manufacturers use the solvents to manufacture bleached shellac or dewaxed bleached shellac. The shellac is dissolved in a solution and further filtered to get the pure liquid solution. This process is necessary to remove the red colour from the mixture. The wax content is as low as 0.2%. The superior manufacturers know the right equipment and have the capability of producing quality shellac products. This is the highest shellac which is used in India and is available in very manufacturing industries. Here is some solvent processed shellac found in India: 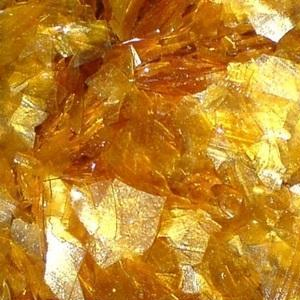 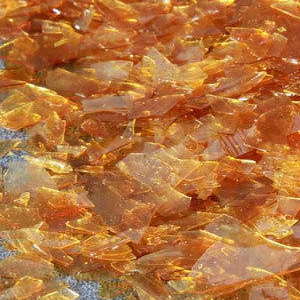 Our superior manufacturing capability and use of industry-certified equipment allows us to create some of the highest quality shellac currently available in Indian market. We are one of the largest shellac exporter in Kolkata.

The Wonders Of Shellac Is Discovered In Europe

The discovery of shellac was discovered in European Commerce and Industry during the 13th century during the journey of Marco Polo to Orient. At the time of 1534, the cultivation of lac, harvesting, and processing was extraordinary. The European painters used the shellac resin, shellac dyes and shellac wax to paint their masterpiece and give it a finishing touch. The craftsmen and artisans also used Shellac for coating their wood furniture and other decorative pieces. At present day, there are some masterpiece in museum where you get to see the finest shellac polish.

The Golden Age Of Seedlac and Shellac

The mid-19 century was known for the best use of shellac to give a clear finish. At that time, it was only used for dyeing and not for any other purposes. The lac was only extracted and harvested because of dyeing materials. After the recognised of textile trade in America and Europe, the reddish-purple colorant was highly used in those days. A dye named Cochineal was imported Spanish Colonies in Mexico and also used the reddish-purple colorant as its substitute colorant.

In 1856, Henry Perkin, an English Chemist, succeeded to synthesize a mauve coloured dye which is used for coal tar which is an aniline derivative. His discovery was very effective and changed the future of shellac industry. The demand for shellac varnish increased at his time and the natural dye was used very rarely. The discovery of a production plant increased rapidly in Europe, especially in Germany. Then Germany soon developed a good name in the industry for manufacturing the finest shellac during that time. The experts also put efforts to make colourless shellac. The discovery of straw-coloured varnish was used for clarity.

Everyone knows about shellac but few know about its origin, uses and benefits. Therefore, Shellac is known as the father of the plastic as it looks almost similar. The shellac is characterised with various additional qualities.

The first shellac was used for coating furniture and other materials in the 1590 as it gives a protective coating. English writers have explored different regions and have written great writings about shellac industries and application of shellac during those times. The modern methods are used in manufacturing shellac. The use of modern mechanical methods is used to develop great shellac products.

The machine-made shellac is used to develop fantastic shellac products such as shellac dyes, varnishes and many more useful shellac products. In the heat process, the seedlac is melted with the help of indirect heat. A fine wire is used in the hydraulic press, where the molten lac is forced to get screened. The molten seedlac gets filtered and gets further processed into a steam heated kettle from where it is transformed in a roller. The molten seedlac is then pressed in a spreadsheet and further broken down into shellac flakes, which are exported in various countries. You get the best shellac exporters in Kolkata. Several types of shellac is exported one of the most popular one is the Shellac Aleuritic Acid India.

The types of Shellac processed through solvent process

There are three types of shellac processed through solvent process: